Race on Sunday, sell on Monday: beyond the racecars, Bill and the Delicious crew have tuned thousands of daily-driven (and not daily-driven) track toys and streetcars. Delicious’s calibration, handled on-location in North America and worldwide via the internet, is currently being provided for a host of customers through Delicious Tuning and its vendors. When they’re not tuning, the guys at Delicious HQ are designing and programming new applications for their flex-fuel tuning and compatibility controllers – if you’re running ethanol-anything, you probably know the Delicious Tuning Flex Fuel kit. 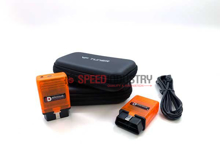 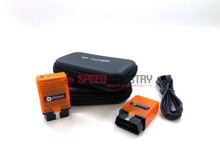 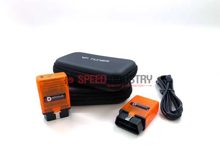 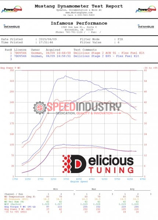 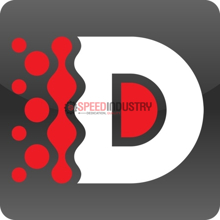 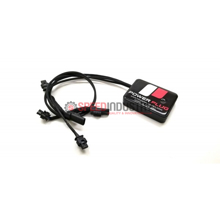 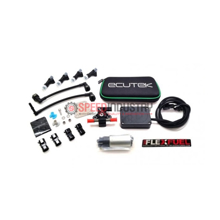 This is an all inclusive kit for your Innovate/Sprintex supercharger which includes larger injectors, higher capacity fuel pump, all of the lines and clips needed to install them, and the entire tuning suite with ProEcu and License.
$2,295.00 $2,100.00 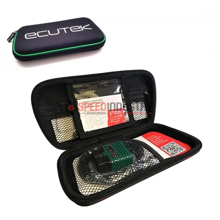 Every tune purchase comes with custom tune revisions to dial in the tune to the unique variances in each vehicle. Revision work stops when the tuner determines the calibration is complete, or a mechanical problem has been discovered.
$1,134.95 $1,095.00